The God of All Comfort 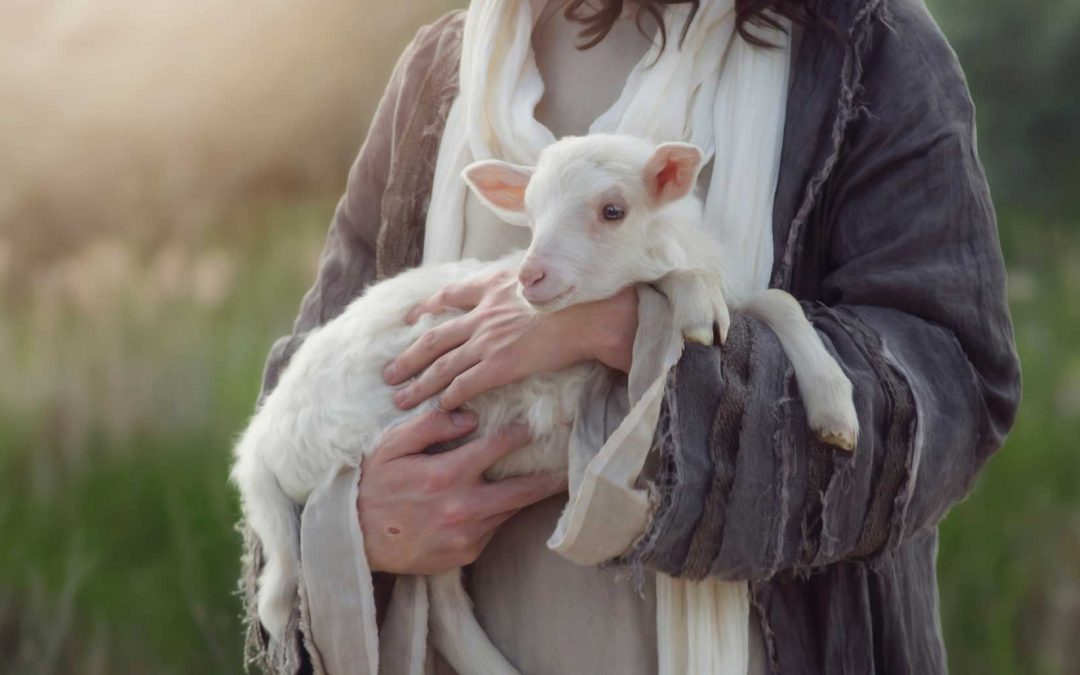 “Praise be to the God and Father of our Lord Jesus Christ, the Father of compassion and the God of all comfort,  who comforts us in all our troubles so that we can comfort those in any trouble with the comfort we ourselves receive from God.”

From what we know, German theologian Dietrich Bonhoeffer was an outspoken critic of the Nazi regime and its ominous, hate-filled leader Adolf Hitler. Before the start of the second world war minister Bonhoeffer was advised to travel to the United States of America to teach at various universities and churches under the care of fellow friends so as to avoid being incarcerated for his anti-nazi views. But at the start of the war, while in the United States, he penned a letter to a friend that would seal his fate. He wrote to fellow theologian Reinhold Niebuhr:

“I made a mistake in coming to America. I must live through this difficult period of our national history with the Christian people of Germany. I will have no right to participate in the reconstruction of Christian life in Germany after the war if I do not share the trials of this time with my people.”

Minister Bonhoeffer would then travel back to his homeland of Germany where he assisted in the dangerous rescue and liberation of German Jews. He joined the German secret police to gather information about churches that disagreed with the Nazi regime only to protect them and help would-be prisoners and victims escape the war and death. He was a double-agent working to protect God’s people.

He was found out to be a spy working against Hitler’s many efforts, imprisoned, tortured and eventually executed for his crimes. According to a fellow prisoner, British secret intelligence service agent Payne Best, Dietrich Bonhoeffer’s last words were, “This is the end – for me the beginning of life.”

Minister Bonhoeffer may have met a most unfortunate end for his devout love for Christ and His people but what we can determine from his life is that he saw Jesus through all suffering and loss. In fact, he longed to be with God’s people in their great suffering well-knowing that the future promised nothing but death. For a man who had lost his freedom, holding on to nothing but Jesus, he had everything.

It is comforting to know that the pandemic we battle today is nothing like the Nazi regime minister Bonhoeffer battled years ago but the effects it has on society, both emotionally and financially can reach the same catastrophic end. Six million Americans have applied for unemployment insurance while in Canada well over one million have followed suit. These numbers are growing every day as more and more people suffer financial loss and others succumb to a virus that has swept our world.

In a time like this, our attitude has to be like that of minister Bonhoeffer, who did not shy away from the dangers of his time but ran into the fire of war relying on no one but Christ. The world will judge us on how we approach this pandemic. We will be the salt of the earth or the dung that covers the field. We will be the light of the world or partake in the darkness that spreads so insidiously through it.

Christ gives hope for dire times, a hope that can point people residing in darkness and hopelessness to Him. Remember that Jesus would touch the leprous man, that He would be touched by an “unclean” woman, or that He would go the distance to break up a funeral gathering to raise the dead. He went where others could not. He moved in areas where others had been forbidden to go. Jesus was so well esteemed by people most unwanted and uncared for that some could not resist the urge to weep at His feet for even there they found comfort and refuge. Where He walked lives were changed forever.

Jesus was not afraid to brave the cross well knowing His suffering, no matter how excruciating, would bring us eternal reward. And our mind and our attitude must reflect that of Jesus in this pandemic. I am not advising we behave in an unwise and dangerous way that could, in turn, infect even more people and place others in mortal danger. No. It is advisable, however, that our conduct reflects that of Jesus.

Let us rest in the conduct of Christ and follow it. Let us emulate the conduct of fellow believers who in times of trouble sought to glorify Christ in their suffering, well knowing that God could use their tears and pain to lead others to salvation.

Even at the face of the gallows, the executioner and the noose, Dietrich Bonhoeffer maintained his faith, looking beyond those temporal fear-inducing instruments, finding his comfort in the knowledge and presence of Christ. Minister gave his life for a cause and a people that saved countless lives. His loss was counted as gain.

Find your comfort, your peace of mind, and purpose in the person of Jesus Christ and share that precious gift with your neighbor for that is our calling through this pandemic. Fulfill your God-given mission in these trying times of becoming more like Jesus. 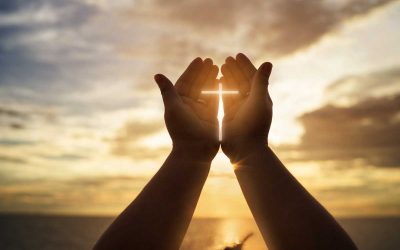 The Witness of a Transformed Life 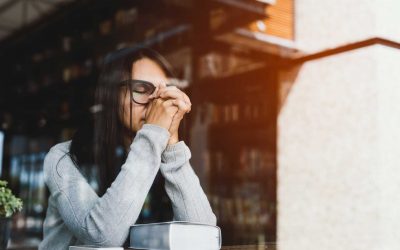 Christian Misconception: “God will only give me what I can handle.”